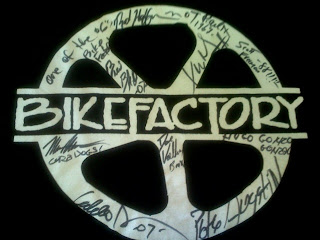 Posted by Shoots Brah at 6:22 PM No comments:

I'm not sure why this made us laugh but it did. I've been told that we should take pictures a lot on this trip and one night while going to a bar in Gardena, we found this one. For those of you who don't know our friend Marty, this probably won't make sense but it as hell did to Dennis and me. He's a consumate joker with an odd humor. Marty asked if I was able to post from the mainland and here's my answer. We love you Marty.
Shoots,
SoCal 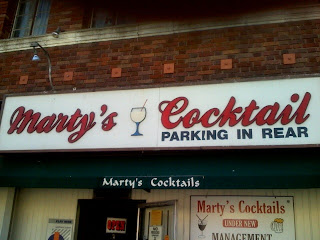 Posted by Shoots Brah at 4:01 PM No comments:

As you all know, Dennis and Keiko are man and wife. So we had a little get together over at Wally's place to celebrate a bit. Of course, we don't really need a specific reason or place to celebrate but these two worked out well enough. We drank champagne and beer, ate BBQ and baby quiche, actually had a speech that made me cry, and even a small-kine break battle. All in all I guess you could say we had a good time. Here are a couple of photos from the festivities. Who says you can't have your cake and eat it too? 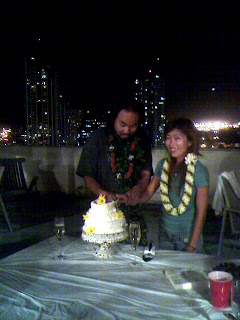 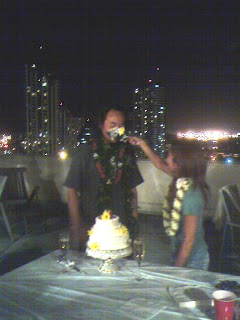 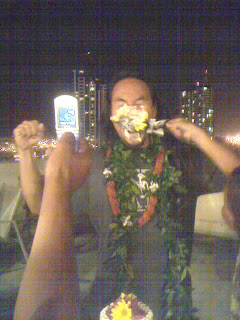 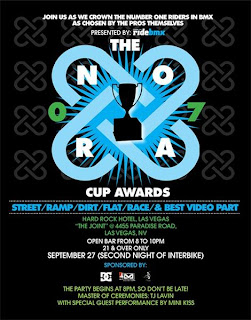 What: Each year the pros in our sport vote for the Number One Rider in each of the following categories: street, ramp, dirt, flat, race, and best video part. At the huge party, the award winners are presented a big, shiny cup and a year's worth of bragging rights. There is an open bar, special guests, and lots of other entertainment lined up. Basically this is the biggest party in BMX and you need to be there.
Who: NORA cup is open to the public, but since the party is in a bar in a casino, it is a 21 and over event. Everyone who is anyone in BMX will be there—industry professionals and riders alike. TJ Lavin will be the host of the awards and there will be several historic and influential presenters, so get ready for a great show. After the awards are handed out there will be a special performance by Mini Kiss, a Kiss cover band comprised entirely of "little people"!

When: Thursday, September 27, 2007. This is the 2nd night of Interbike. There is an open bar from 8 to 10pm, followed by the awards show. The party ends when it ends...and in Vegas, the party never ends!
Where: "The Joint" inside the Hard Rock Hotel and Casino. 4455 Paradise Road, Las Vegas, Nevada 89169 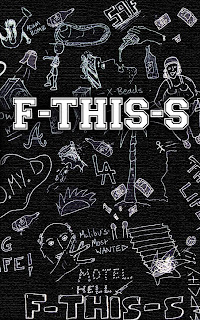 I actually just confirmed Sunday, October 7th at 8:00pm at the Hard Rock Cafe for the premiere of "F This S". Brian Purdy came down to Hawaii with Rob Wise, Allan Cooke, Adam Banton and Anthony Cico to film for this video. Now don't get me wrong, there were more guys and they filmed all over the mainland. I've seen some of the clips and this one's gonna be fun to watch. As per usual, there is no cover at the Hard Rock Cafe. All I can do is ask that you come down and show some patronage. Holla if you have any questions.
Shoots,
SoCal
Posted by Shoots Brah at 8:47 PM 1 comment:

found dis 2day. holy shit, i wuz 12 wen dis wuz happening, but i couldn't go cuz of da tsunami warning or some bullshit like dat. it wuz at da bike shop in aiea, circa 1986.
shoots,
dennis 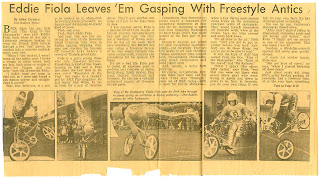 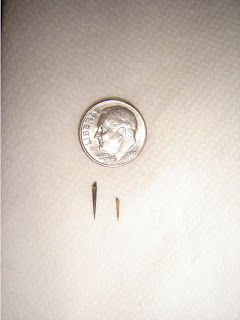 last week i wuz so bus' i wen eat it somewea' ova deh. 72 hours lata, i found tree(3) torns in my head. i first taugt it wuz scabs but took fo eva fo come out. ah shit. fuck it. 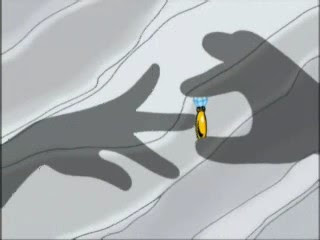 We'd like to welcome a new member to the Shoots Brah family. Dennis and long time girlfriend Keiko made the jump and got married. We all wish them the best of luck as they enter their new life together . . . although nothings' really changed. They were already living together for like two years. Dennis just wanted an excuse to wear jewelry. Drop them a line and show your love. We will be hosting a belated reception for them and gifts are expected! I'll keep you guys posted on the when and where. Congratulations again, Dennis & Keiko.
Shoots,
Duane
Posted by Shoots Brah at 1:40 PM 3 comments: