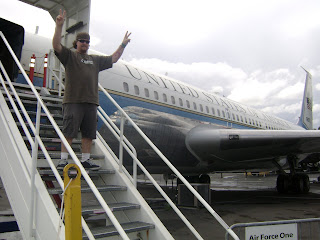 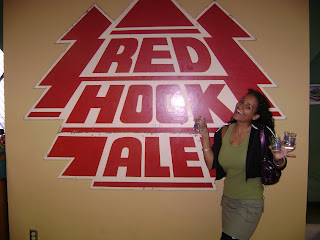 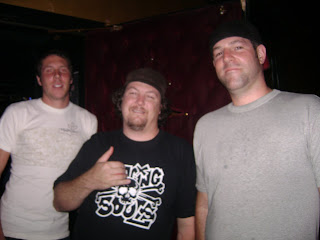 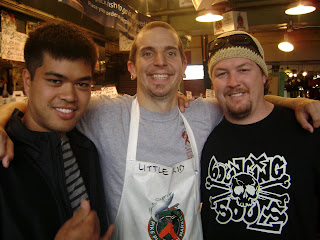 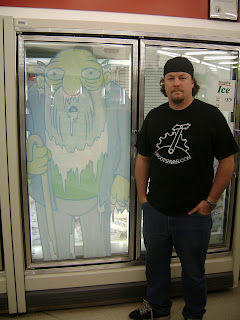 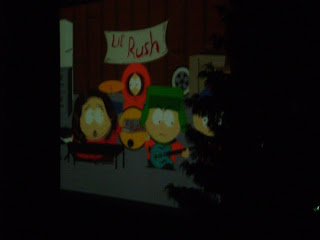 is that a tie scott's wearing?

that's my shirt under my jacket. too bad the weather sucked only the days duane was up here. the tour guide at red hook probably puts gloves on the bottles in his spare time.

Cuyler didn't believe me about the shirt. Duane

i wish it was a tie.